I talk about books and stuff?

When I think of mystery novels, I think of those flimsy, slightly trashy looking books that sit at the checkout of grocery stores. You know the kind – the latest Dan Brown (or equivalent), which is sat next to a romance novel that definitely doesn’t pass the Bechdel test. Now I’m not actually judging these – everyone likes their own kind of books, and reading is reading, even if it’s not a book I’m likely to own, myself.

This is just to say that I never really thought that I liked mystery novels for adults. Now kids mysteries, that’s another story! I was raised on Enid Blyton and Nancy Drew, but I never continued in the genre once I started reading more mature books. I read an Agatha Christie, and an Alexander McCall Smith or two, and that was pretty much it.

Except it wasn’t. A few years ago I heard my mum talking about this new mystery novel that she’d just read by this guy called Robert Galbraith. I took a mental note and forgot about it, since I was too busy with school reading to read for fun. A long time passed, and then it came out that Robert Galbraith was J.K. Rowling. Well that caught my attention! I love Harry Potter – partially for the story, but I just re-read them over the summer and let me tell you, the writing really holds up. Rowling can tell a darned good story. Most importantly, she sprinkles in details that seem innocuous, but at a later time end up being crucial to the story! Think about the vanishing cabinet – it’s mentioned in prior novels, before it becomes major to the plot in book six! All in all, this is skill that makes a fantastic mystery novelist, so it’s no wonder that her books have all been best-sellers, even before her pseudonym was known! 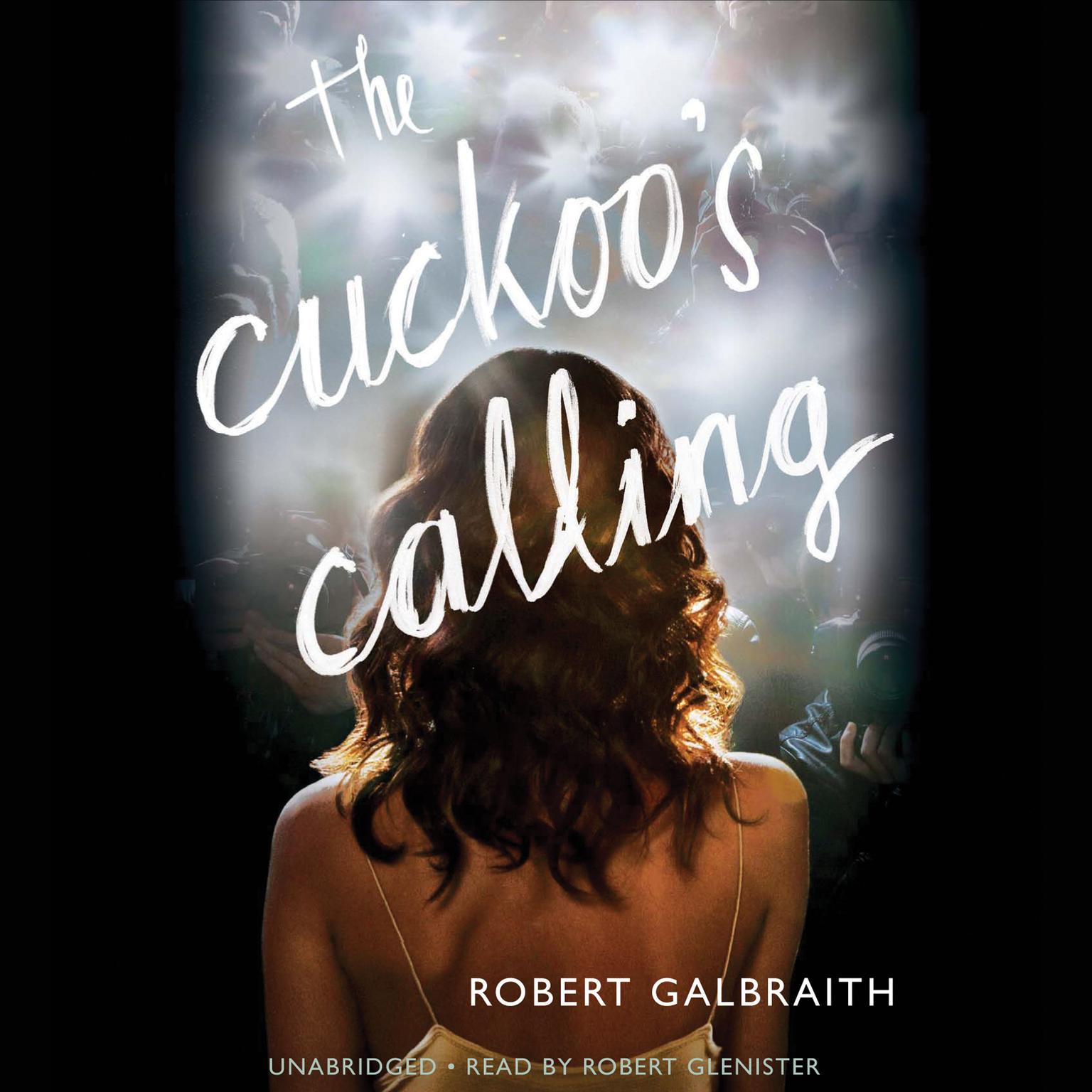 I was at a local second-hand bookstore last summer, and I saw that they had The Cuckoo’s Calling, the first novel in the series, and so I picked it up. Nearly a year later, I finally had time to read it. And I could not put it down. The Cuckoo’s Calling centres around a fairly typical detective – Cormoran Strike. He’s down on his luck, a war vet who lost his leg to an IED, and he’s just broken up with his tempestuous fiancée. Robin, a temp, arrives at his office and winds up becoming his assistant, leaving her agency and helping him with his newest case. This case is that of Lula Landry, a supermodel who had committed suicide, jumping off of her balcony – except her brother thinks that she was pushed.

I’ll say no more than that, as I don’t want to ruin it for you. But I just want to say that this book is good. While Strike can be a bit brusque, Robin really balances him out with her excellent social skills and quick thinking. While I don’t want to ruin the plot for you, I have to say that the ending is highly satisfying. In typical Rowling style, all the loose ends suddenly come together in a dramatic climax, while also not ending too neatly. It really is some good writing. This sets a precedent for the rest of the series, and the next three books easily meet it. 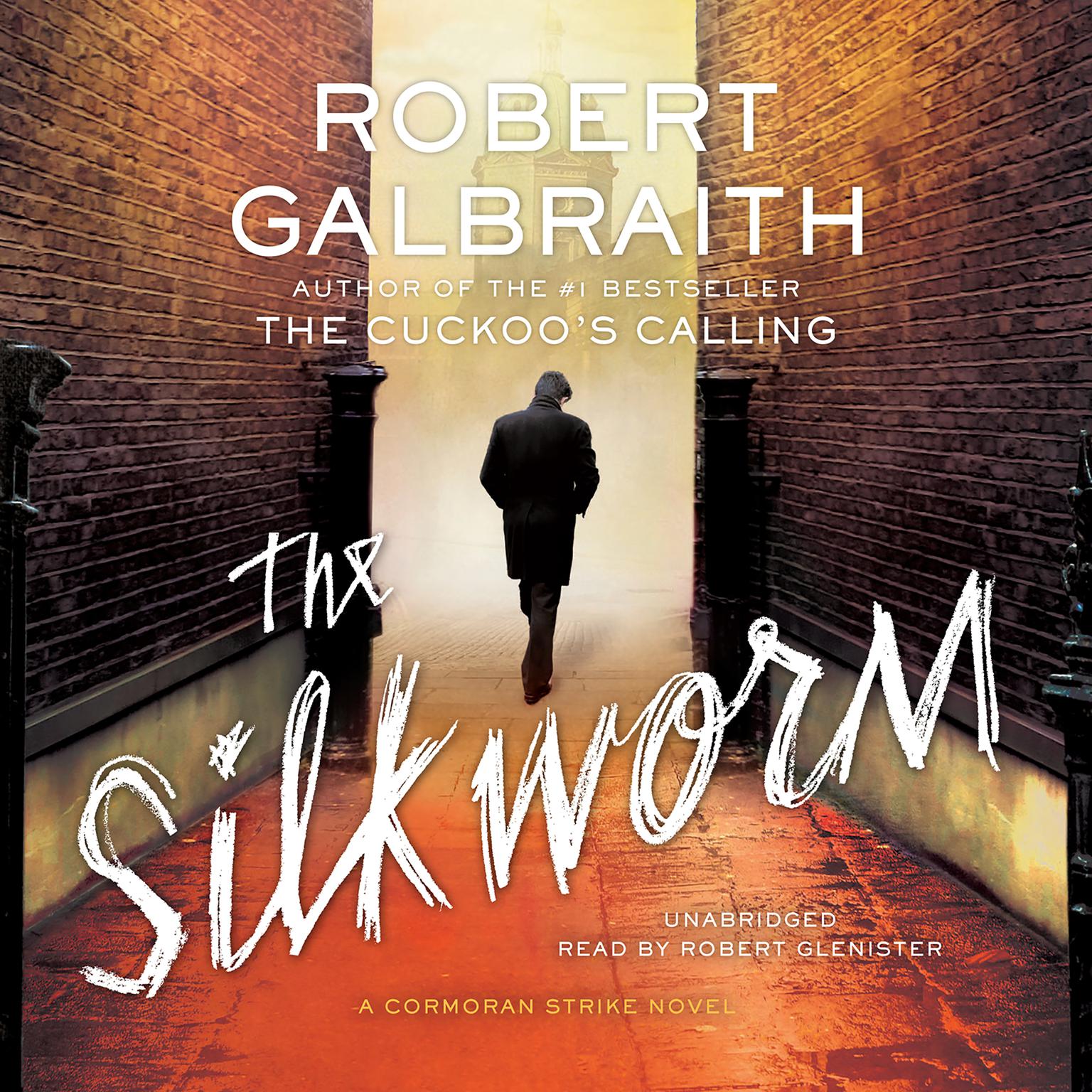 In The Silkworm, Strike, now famous from solving the high-profile Lula Landry case, is asked to find an author who has gone missing, leaving a highly inflammatory novel behind him. This is my least favourite book in the series, as it is graphic and frankly disgusting at parts. It also falls into a pattern of objectification of the female characters, which didn’t exist as much in The Cuckoo’s Calling – the male gaze is strong with this one. I was falling a little out of love at this point, but the mystery was still resolved well; I was satisfied, even if I didn’t enjoy it as much as The Cuckoo’s Calling.

By the third novel, I was back in love with the series. Career of Evil is a bit guesome, but it was definitely a fast read – it has to be, considering it’s about a serial killer who is threatening Robin as a way to get to Strike! I could barely put this book down, and I read it in about three days (and these are not short books!). This instalment had the added bonus of getting the killer’s point of view every once and a while, adding suspense to a novel that was already a page turner! (Side note, the fact that the changed the cover style for Lethal White  really bugs me! Why would you do that?)

The latest book in the series, Lethal White, was published in September, and I just finished reading it. Career of Evil ended on a cliffhanger, of sorts, and so I couldn’t wait to get started. Once more, I was not dissapointed. While the mystery in this novel was perhaps less compelling than that of the previous three, there are things happening in the personal lives of our protagonists that draw you in. My mum and I were reading this novel at the same time and there was a lot of “I can’t believe that Robin [spoiler]!” “Right? I hate it! I hope that she [redacted]!” It was a lot of fun, and it transformed this novel into even more of a page turner, especially near the end!

While I’m trying my best to spoil absolutely nothing, I hope that I’m getting my point across: this series is great, even if you don’t think you’re into murder mystery novels! I would recommend giving it a go! It’s definitely different from Harry Potter, but J.K. Rowling can still write!